He has released four albums as a leader, played on a number of significant releases and has been nominated for a Danish Music Award Jazz no less than nine times! 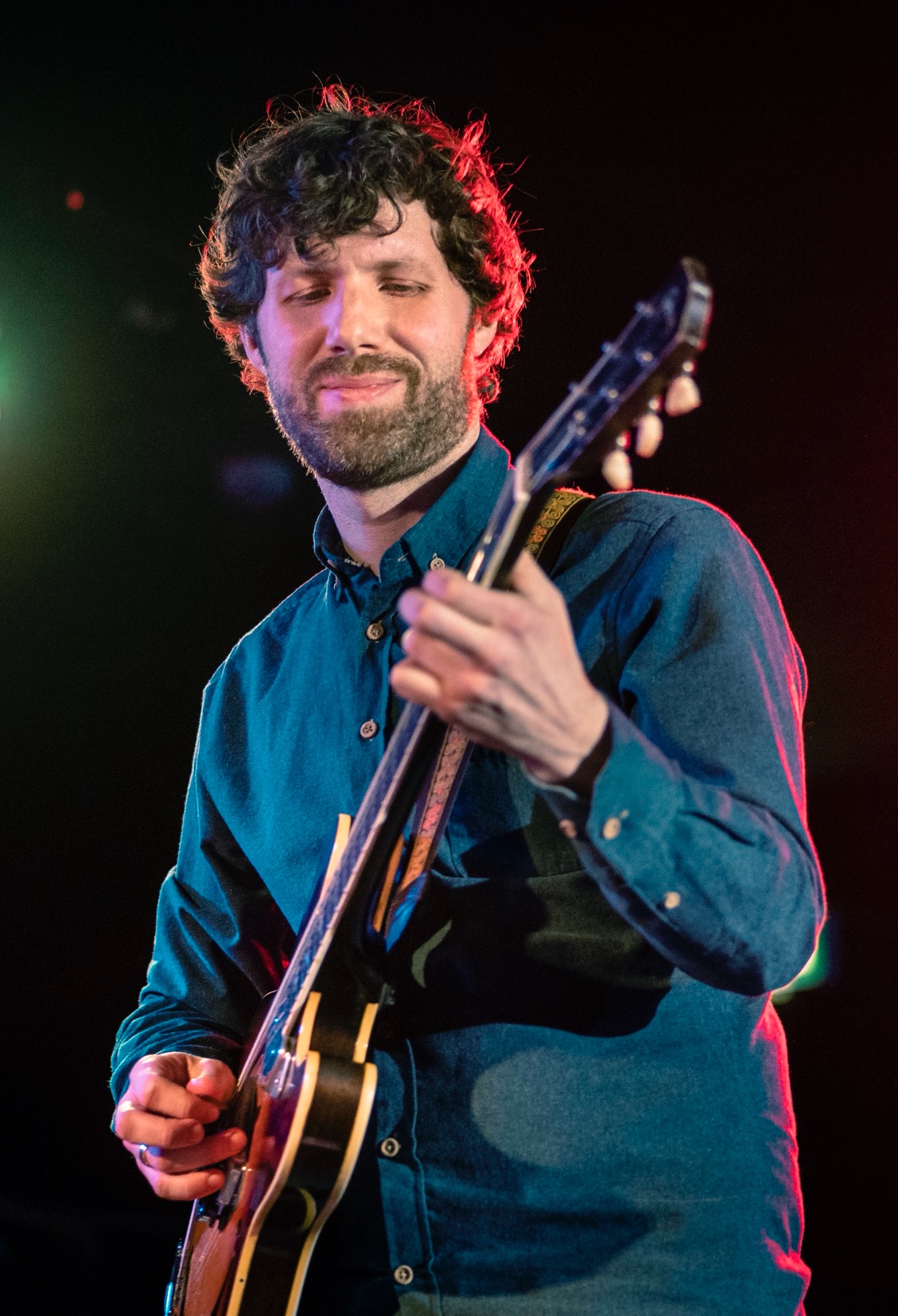