(5/6) – “He was nominated for a Danish Music Award 2013 as ‘Best New Jazz Act’ and very well deserved, as his music is personal and breathtaking. (…) It is three excellent musicians who are able to stimulate an individual as well as a collective creativity.”
– Kjeld Frandsen, Berlingske (DK) – 2014

“From the fabling “Apple Pie” over the playful sounds of “Nesøya” (…) a musical pallet of intelligence and sensitivity unfolds.”
– Bjarne Søltoft, Jazzspecial (DK) – 2013

“With this pedigree behind him already, in The Lost Moose he has created a distinctive distant world, one in which to lose yourself, one which leaves you enriched by its gentleness and space. Highly recommended.
– Mary James, Onlyjazzblog.com (UK) – 2013

“Jønsson’s playing has a delicate sound control and reaches into a deep musical truth.”
– Bjarne Søltoft, Jazznytt (NO) – 2013

“A promising debut from a young trio that already has a voice of its own.”
– Eyal Hareuveni, All About Jazz (US) – 2013 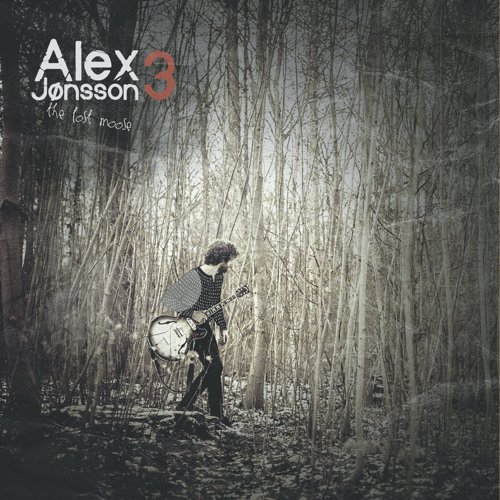